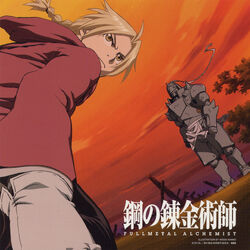 "Again" by Yui is the first opening theme for Fullmetal Alchemist: Brotherhood, serving as the opening for the first season. It was released on June 3, 2009 in two formats: a CD and a Limited Edition CD+DVD. "Again" appears on Yui's album Holidays in the Sun and is succeeded by "Hologram" in Episode 15. 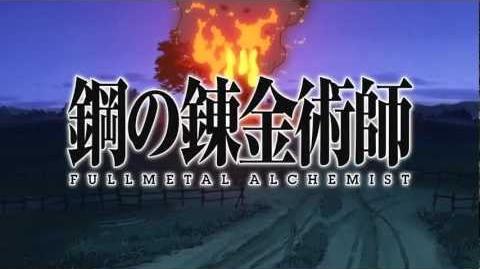