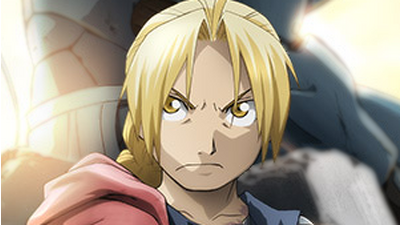 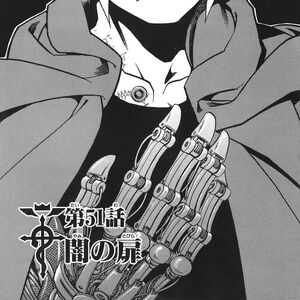 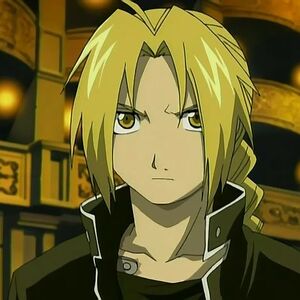 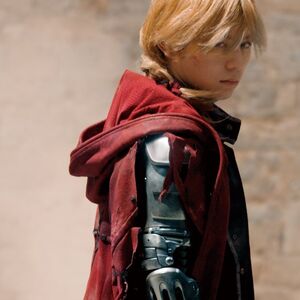 Can’t we all just agree both versions of FMA are amazing in their own way?

A lot of you hate the first adaptation because it doesn’t follow the manga. But I don’t see why that’s a reason. Arakawa-sensei herself said it was a brilliant story in its own.

In short: Brotherhood had the plot and villain, but FMA had the characters and ending.

You might hate me for this, but I loved the ending of FMA... not despite it being so dissatisfying, but because of it. Went to show how imperfect the world is.

”Nothing’s perfect. The world’s not perfect. But it’s there for us, doing the best it can. That’s what makes it so damn beautiful.” ~Roy Mustang

See? Even Mustang says it.

Because I cried while reading end of the manga. Half because Al made such beautifiul sacrife, half because manga has so great. Like, I sometimes have a feeling when I'm watching smth or reading smth, that after 7 minutes of episodes (like in BNHA) or 2 pages of manga [this was a sketch chapter, chapter 0] (in FMA) I know that this series will be great. And they both were indeed great. So, yeah. I was so devastated that after two weeks spent with FMA I had to say goodbye to it. When I end anime/manga I usually have a feeling like "woah this was so great the best i've ever seen" but after several days I forget about it and Im like "meh this was just a phase". The month has passed since I ended FMA and I still love it and admire it, it's just so much fucking beautifiul, this was the first manga ever (i never cried during watching animes too) that made me cry. I'm still hurt because it's over. At least I still have FMA 2003 to watch (I saw the ending, I cried during it, how am I supposed to laugh now when there's a joke while knowing what will happen?) and FMA Brotherhood and I also can always rewatch or reread manga, but...

WHERE IS THIS FRIC**** SPIN OFF MANGA 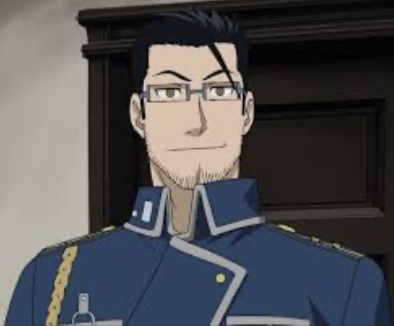 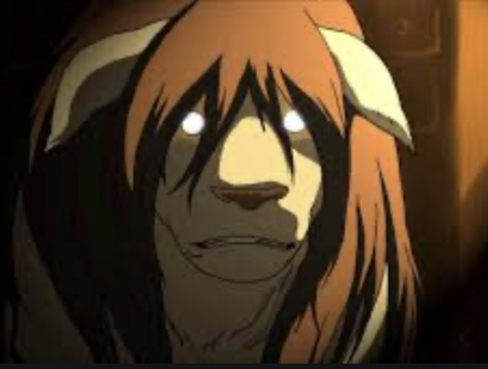 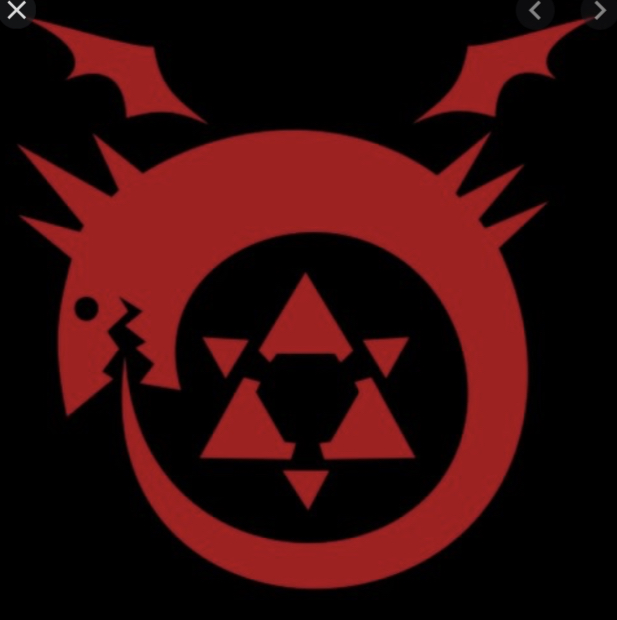 Any of the Homunculi 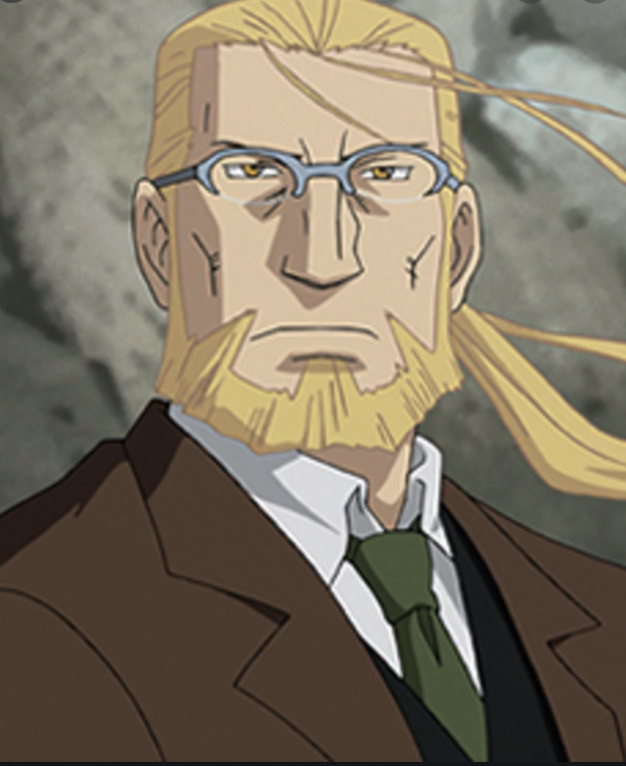 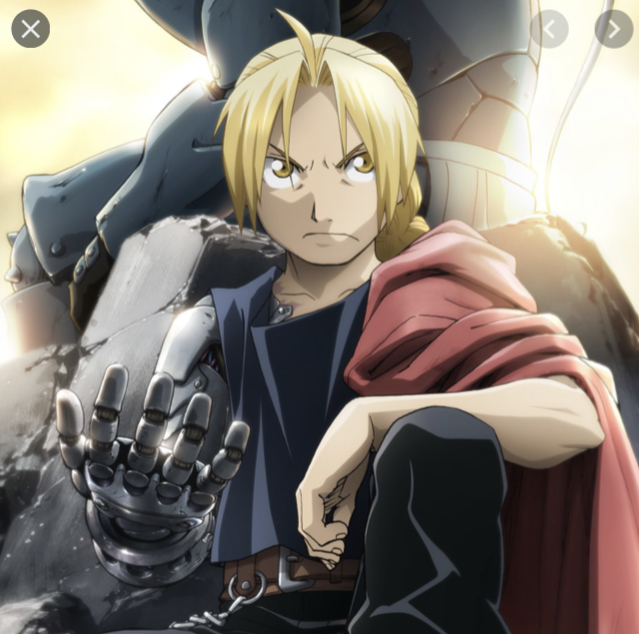 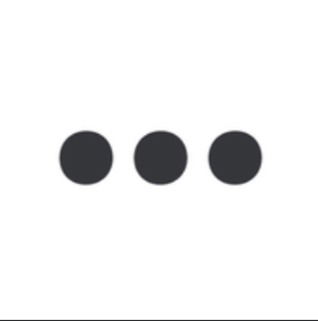 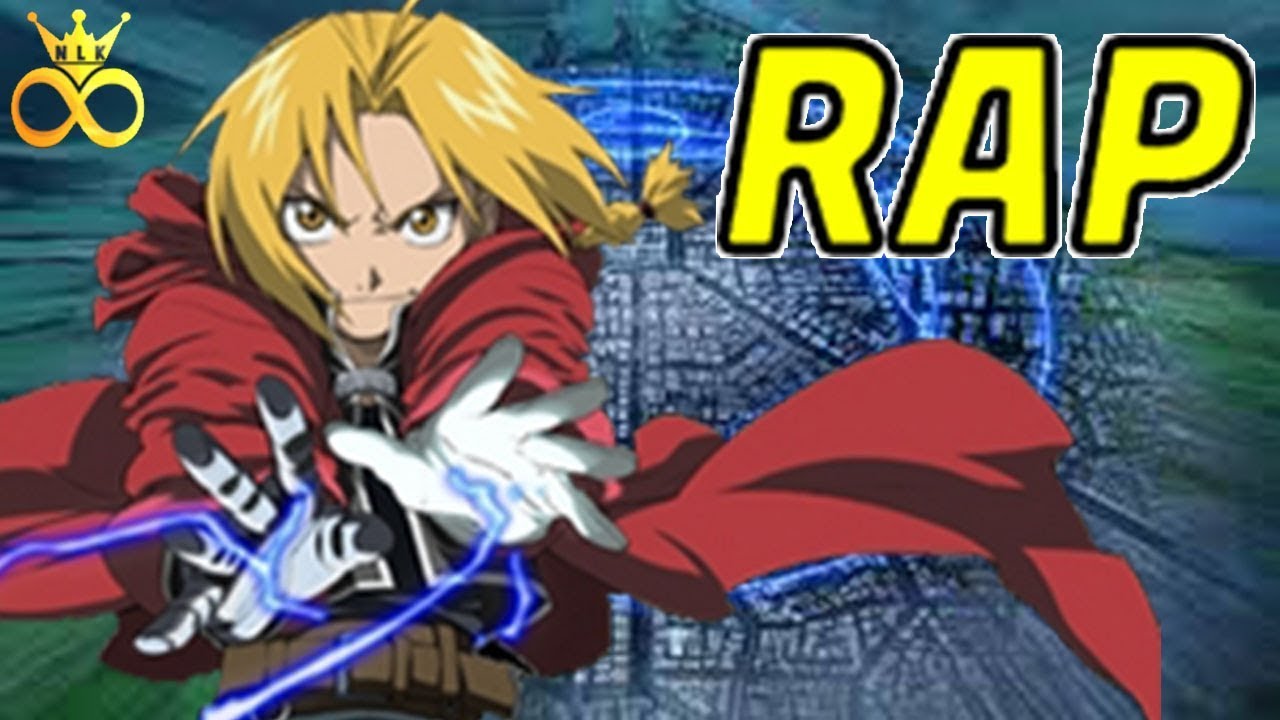 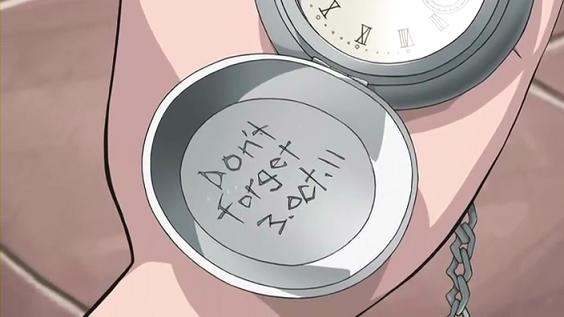