I don't really have a stronger feeling towards either of them. I think both of them are both well done and unique in their own ways. So, I like them just the same. A lot of people think just because 2003 isn't accurate to the Manga, it's bad, when really both of them are made by talented people. The characters are all still well done, the animation (while different between both versions) is still decent. It really all comes down to the narrative between two versions of the shows, which I believe both are well-written, complex, yet still understandable stories (although 2003 DEFINITELY gets crazy with its narrative.) 🤷

Take this as you will, I'm a neutral on that whole 2003 Vs Brotherhood fiasco. 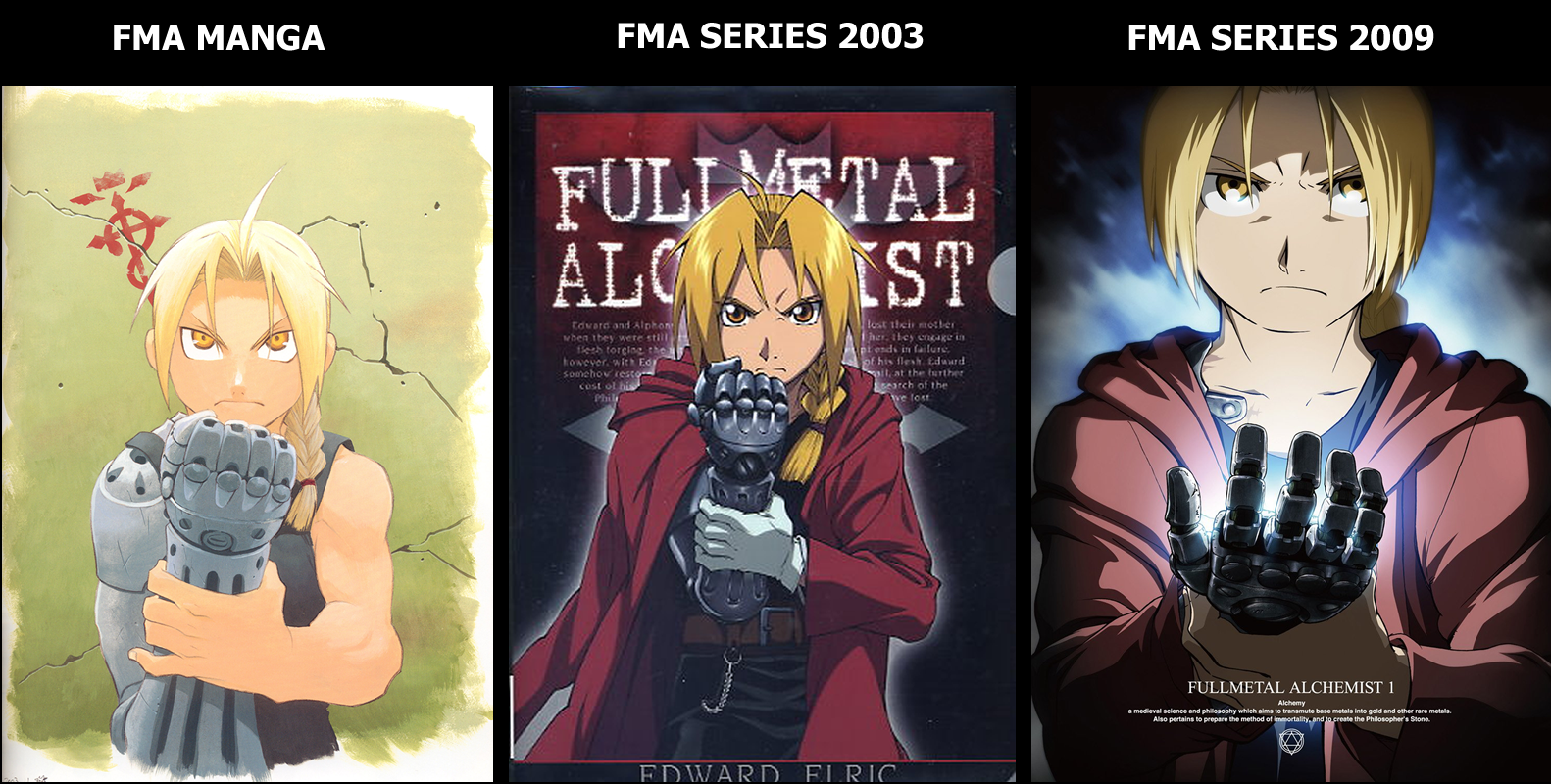 2003. Only Brotherhood fanboys and fangirls would say otherwise though, as proven by the polls.

What do you think?